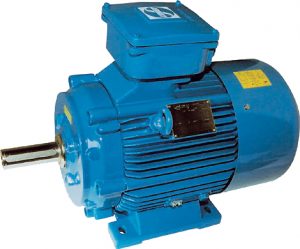 Although single-phase power is more prevalent today, three-phase is still chosen as the power of choice for many different types of applications. Generators at power stations supply three-phase electricity. This is a way of supplying three times as much electricity along three wires as can be supplied through two, without having to increase the thickness of the wires. It is usually used in industry to drive motors and other devices.

Three-phase electricity is by its very nature a much smoother form of electricity than single-phase or two-phase power. It is this more consistent electrical power that allows machines to run more efficiently and last many years longer than their relative machines running on the other phases. Some applications are able to work with three-phase power in ways that would not work on single phase at all.

Mind you, since three-phase electricity is rarely used for domestic purposes, the table below is only relevant to electricians, electrical engineers and other technically skilled people. Travellers and laymen should take a look at the single-phase voltage table.